Few days after Chioma deleted almost all Davido’s pictures on her Instagram page after news of his kissing saga went viral on social media, she has been seen living her best life without him.

If readers will recall, photos of Davido and the American model, Mya Yafai kissing passionately surfaced on the internet. Fans of Davido slammed him for showing disrespect to his fiance, Chioma with his misconduct.

A quick check on Chioma’s Instagram page proves that she has deleted most of the photos she took with Davido during their fun times from her page. However, in a video sighted on her Instagram story, she was seen looking all beautiful as she stepped into a lounge to have fun.

Chioma has not shown any sign of weakness after the news of Davido and the American model surfaced online. Fans believe she is strong and this situation will not break her down.

Watch the video below 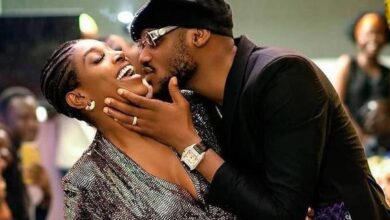 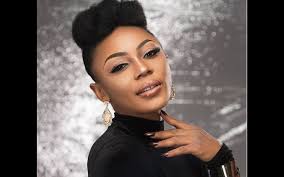 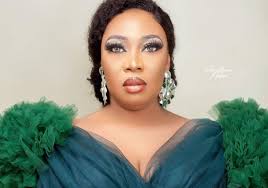 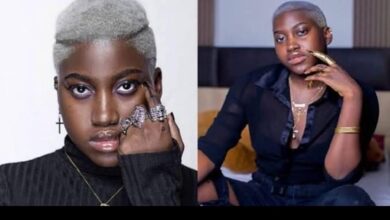