Few Moments ago, YBNL Newest Signing Ololade Asake better known by his Stage name Asake Reveals how money and Fame has affected his life in an interview with Hip TV.

Asake stated that he can no longer differentiate between people that are doing eye service and people who loves him genuinely because ever since he became famous the love he receives from the general public is Massive.

He Further Stressed that before he became famous people usually complains about his Stature but now people makes him feel as if everything is perfect.

“I think now I don’t know the differences between eye services and people that are not doing eye service because now everybody loves me to an extent. Like Everybody in my house, my friends, My Gateman, My Driver, even people on the roadside loves me. Before I can tell when person no love me because they will be blunt” Asake Said. 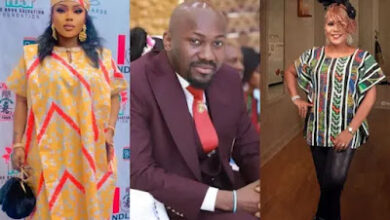 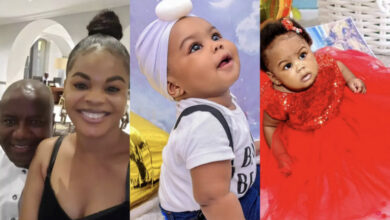 Mercy Aigbe’s Ex-Husband, Lanre Gentry And Wife, Leave Many Gushing As She Celebrates Their Daughter 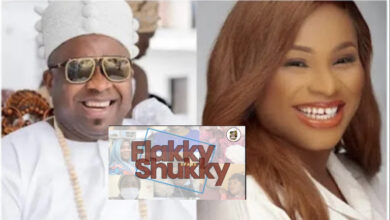