A Federal High Court, Abuja, on Wednesday, cleared the former Minister of Finance, Mrs. Kemi Adeosun, of the National Youth Service Corps (NYSC) certificate forgery, which resulted in her resignation in 2018.

Justice Taiwo Taiwo, in his ruling on the originating summons with suit number: FHC/ABJ/CS/303/21 brought by Wole Olanipekun, SAN, on her behalf, held that the NYSC certificate based on the constitution is not a mandatory requirement for holding a political office in the country.

”I am of the view that denying the plaintiff of the relieves sought is not going to be doing justice to the matter,” he said.

The judge, therefore, granted all the four relieves sought for determination by the former minister.

Ripples Nigeria gathered that while Adeosun was the plaintiff in the suit, the Attorney-General of the Federation (AGF) was the sole defendant

Zoning 2023 presidency to South not ‘a must’, numbers matter —Zulum 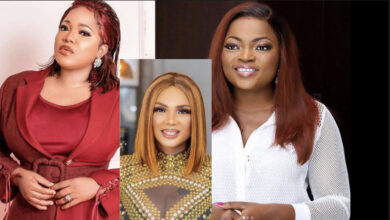 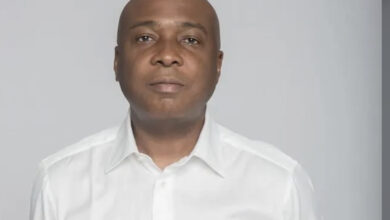 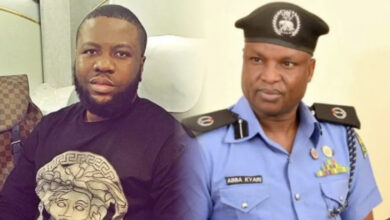