Nollywood actress, Wumi Toriola who is gearing up for her 34th birthday this month, has taken to social media to reveal some things about herself.

In a shady manner, Wumi Toriola stated that she isn’t the type to hate of being at war with others.

Wumi Toriola stated she is one who is full of love and life as well as peace and bubbles.

She Yoruba role interpreter added that she is irreplaceable and not common.

“I am irreplaceable. We nor common. Even me I never see another me… Full of love and life. Full of peace and “bubbles”. Just choose what you want and forever is this deal. I am WT”.

FlakkyshukkyTv reported Wumi Toriola in her birthday count down on Instagram, had claimed she was turning 40 and many of her followers including Toyin Abraham found it hard to believe.

“It’s indeed a discovery. Fortified in a bit…Argue with your keypad….11/07” the happily married mum of one and businesswoman, Wumi Toriola wrote.

In a swift sarcastic reaction, Toyin Abraham who recently made headlines after it was alleged that her marriage to Kolwaole Ajeyemi was experiencing a crisis, wrote “Forty kini?” and Wumi Toriola replied saying “World best, let me fortified in peace”.

Toyin Abraham Videos Self In Church, Shows Off Hubby To Dispel Marriage Crisis 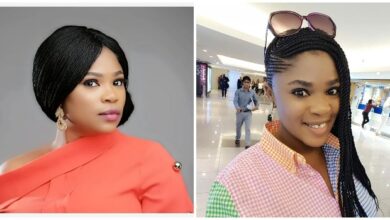 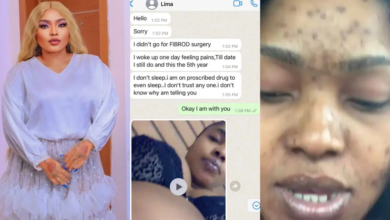 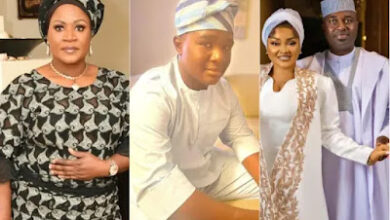 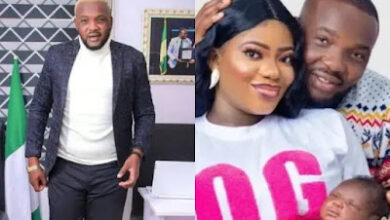