Recall Korede Bello took to his verified Instagram page where he revealed he might be plucking a flower from the eastern side of the country which generate controversies that the singer has allegedly dumped Iyabo Ojo’s daughter.

In a chat with Maryjane Eze for Legit.ng, the music star when asked if he would join the baby mama trend in the industry, stated that he does not do trends as he likes being himself.

“For baby mama trends in the music industry, I don’t do trends. I like being me. That notwithstanding, I believe in marriage; If your definition of marriage is a partnership then yes!”

Speaking on his rumoured romantic relationship with actress, Iyabo Ojo’s daughter, the God Win crooner who was being diplomatic said;

“You mean Priscilla? Why didn’t you just say her name? Now I’m upset and I respectfully decline to answer the question because a real man only answers direct questions.”

Korede further stated that if he had the rare opportunity to turn back the hands of time, they are a lot of things he would have done differently in the past.

“Ah! If I could turn back the hands of time there’re a lot of things I would love to change but I guess there’s a reason we can’t do that because what will be will eventuality find a way of being. I might not be able to change the past but I can still influence the timeline by taking actions in the present that can change the future. So if I could, I would travel back in time and tell myself that I have the power to change the future with my thoughts and actions.”

The entertainer mentioned that the pandemic had an adverse effect on his brand as he could not go on tour and had to restrategise to give his fans something.

“My plan at the beginning of last year was to hit the road touring. I had just introduced my fans to the newly rebranded Korede Bello but Covid hit before we could hit the road. So we had to strategize and that’s when I came up with Micasa Sucasa, which literally means ‘my house is your house’. With the help of TikTok I was able to target a global virtual audience.

” Bello also has a newfound initiative called KBI which focuses on mental health, especially for celebrities.

“It was established when I realised that it doesn’t matter how much money or fame you acquire, you need good health to enjoy it. Especially mental health. So that’s why I started advocating for mental wellness as priority. Nothing really works effectively when our mental health is threatened.” 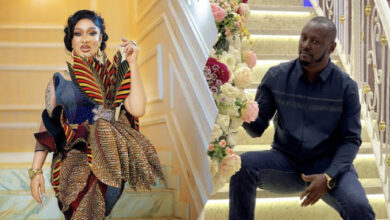 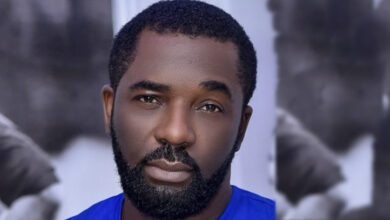 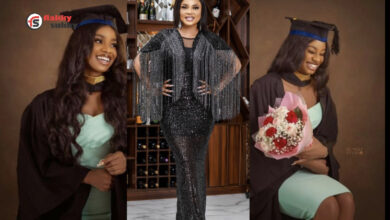 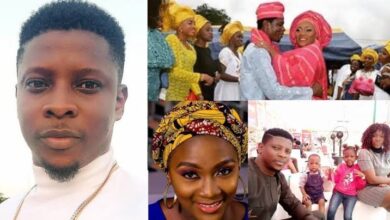