Lagos club owners on Wednesday appealed to the state government to lift the ban placed on their business, a statement revealed.

Lagos Governor, Babajide Sanwo-Olu, in a bid to check the COVID-19 pandemic had shut night clubs and bars.

A representative of club owners, Toyin Sonoiki, made the call at a meeting with officials of the Ministry of Tourism, Arts and culture in Lagos, News Agency of Nigeria (NAN) is reporting.

Mr Sonoiki promised that once the ban is lifted, his colleagues would comply with all Covid-19 guidelines adding that most of the club owners still pay their staff despite being shut down.

“We promise to work with the government to identify clubs not complying with COVID-19 protocols”, he said.

Responding to the plea, Commissioner for Tourism, Arts and Culture, Uzamat Akinbile-Yussuf, who empathised with the night club operators, said the state government understood the pains and financial losses.

“Because of the fear of another surge in the reported cases of COVID-19 the government is now more circumspect than before.

“The state government will not want its efforts and successes recorded in the stemming of the spread of COVID-19 to be thwarted,” Mrs Akinbile-Yussuf said.

Also speaking, the Special Adviser to Governor Babajide Sanwo-Olu on Tourism, Arts and Culture, Solomon Bonu, said some clubhouses are still open despite the directive not to. 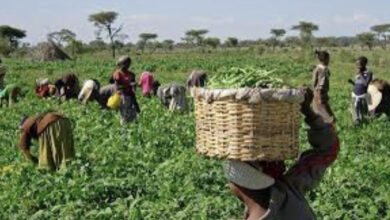 4 ways to solve money problem in your farming business 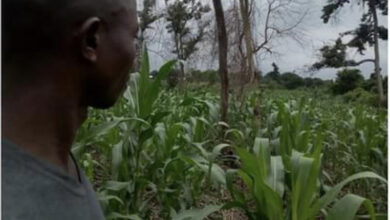 Man explains: How I made 600.000 Naira On Maize Farming, Early Season of This Year.(photoNews) 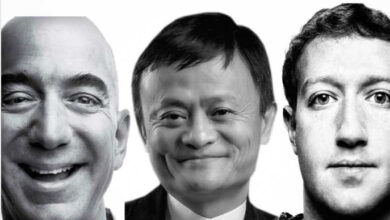 5 Self Made Billionaires And Their Philosophy In Life 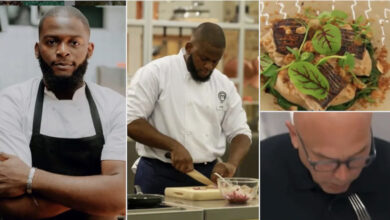