Investors who invested in Ovaioza Farm produce Storage Business (OFPSB) owned by Ovaioza are saying they have been scammed by the businesswoman
According to them, Ovaioza sends them fake alerts and picks a fight with them any time they ask for their money
Ovaioza said through her Facebook page that she is trying to resolve the issues associated with her failure to pay
The CEO Ovaioza Farm Produce Storage Business (OFPSB), is being called out on social media by myriads of people who say they invested millions into her buying and selling business but have been scammed by the businesswoman.

Social media is awash with the news of Ovaioza, the Chief Executive Officer of OFPSB of her scamming investors and sending fake alerts to them.

Ovaioza, CEO of OFPSB
A pathological and serial liar
Some who spoke with Legit.ng say she picks up a fight with them at the slightest provocation and dares them to do their worst.

One of the ladies who spoke with Legit.ng on the condition of anonymity because she does not want to jeopardise her chances of getting her money back, said Ovaioza is a serial and pathological liar who swindles people people barefaced.

According to her, Ovaioza messed with her brain for a long time and finally sent her a fake alert claiming that she has paid her the complete money which run into millions of naira.

Another investor said when she asked Ovaioza to send her the money she invested, she said Ovaioza asked that she should calculate all the profits she has received and that they all amount to her capital investment.

What Ovaioza is saying
When Legit.ng called the two numbers listed on her Facebook page, they were all switched off but a statement on her page said she is trying to ensure the issues but stopped short of saying when she will pay investors.

“I want to assure everyone of my partners of my commitment to resolving all of these as soon as I possibly can so everyone will be settled.
It is necessary I state here that I am only a trader, involved in the simple buying and selling of farm produce. I had started this buying and selling from the scratch, without any thought to swindle people of their hard-earned money. And as the business grew, my focus was on the exact buying and selling and nothing more.
“In my management of this business, I have been open to following due process and procedure, as advised by my lawyer, leading to the registration of OFPSB with the Coporate (sic) affairs Commission (CAC).
“However, I must admit my ignorance as to the extent of corporate compliance that is necessary for my buying and selling business, especially as the business grew, owing to funds sought from the public. Again, I am only a trader, versed in the craft of buying and selling, but a layman in the legal expectations and commitment from such business.”
From begging 5k in 2020 to controlling billions
According to a Facebook user, Nkechi Bianze, Ovaioza was an unknown person two years ago when she begged for an urgent N5,000 on social media during a giveaway by some celebrities. She also asked that people contribute N30,000 in June 2020, and some eight months later, Ovaioza was controlling billions given to her by people to do business for them.

Bianze said Ovaioza was strategically courting the friendship of influential people on social media in order to build clout and trust from potential investors.

Others said that she has not been heard from or seen for more than a week after posting her statement on social media.

Chinmark investors cry out as company is Unable to meet obligations
Legit.ng has reported that Investors of Chinmak Group, an investment company, have cried out on social media that their investment is about to go up in flames as the company has failed to meet its obligations.

The investors who took to social media said they are miffed at the silence of the company over its failed plans to pay them their monthly returns as promised by the company.

Build Your Lives, Rather Than Depend On Men - Actress, Wasila Coded Advises Women 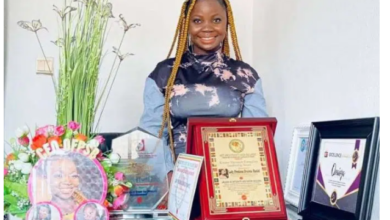 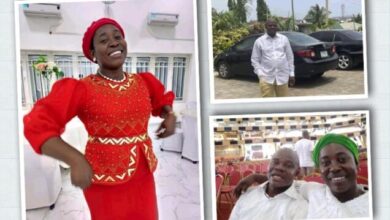 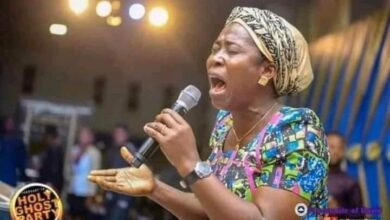 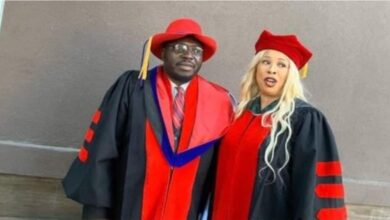