Nigeria’s oil magnet and Vice Chairman of Famfa Oil, Folorunsho Alakija, has revealed that she regrets not giving her life to Christ early enough even as a billionaire.

She disclosed her regrets during an interview with Arise Tv to mark her 70th birthday on Thursday, July 15.

Alakija said, “You know I don’t feel 70 in my heart, its flown bye. I don’t realise that I could sit here and be talking about 70 so quickly and I look back now and I can say that noting to regret except that I didn’t come to Christ earlier which was close to 30 years ago. That’s my only regret in life.”

She was named Forbes richest African woman in 2020 valued $1bn, and was also ranked number 20 in the whole continent.

But the woman known for her obsession for fashion dropped in the 2021 list after not meeting up to a billion dollar according to Forbes.

Although she may not be a billionaire in US dollar based on Forbes records, the Nigerian is still worth billions in naira.

The billionaire became an apostle in 2020 serving as the founder interdenominational ministry, the Rose of Sharon Glorious Ministry International.

For instance, her last tweet was, “When we pass through some difficult situations in our lives, often times, God has a plan in store for us and when we walk with God, His plan for us will come to manifestation. Apostle Folorunso Alakija.”

I Regret Ever Respecting You – Princess Drags Iya Rainbow 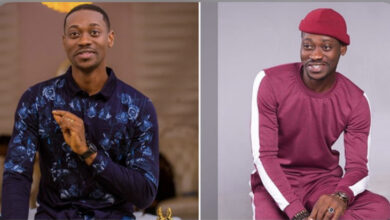 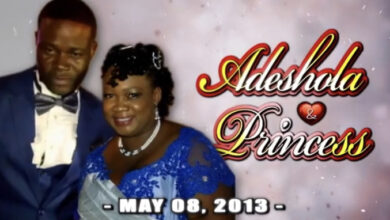 My Marriage To Comedienne, PRINCESS Crashed 6 Weeks After We Got Married – Ex-Husband, SHOLA JEREMIAH 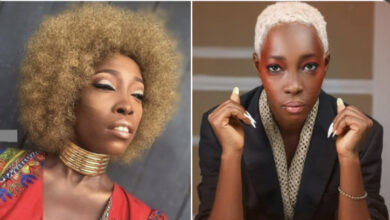 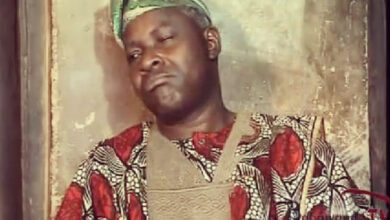