The Nigerian Association of Small and Medium Enterprises (NASME) has called for a review of the law governing marriage to reflect current global realities that are favourable to the womenfolk.

Specifically, it’s National Women Coordinator, Gbemisola Oduntan, on Friday, while marking the NASME 2021 International Women’s Day celebration in Lagos, said some of the laws guiding marriages in Nigeria were obsolete.

She maintained that the uniformity of the laws must cut across all states of the federation irrespective of tribe, ethnicity or culture.

“You struggle with a man for so many years and then due to some differences, you are sent out of the house without getting what is rightfully yours; this is quite disheartening. We need to know what we are entitled to, and where we stand in those laws.

“They must be properly spelt out, and it must be uniform across board from Kwara to the any state in the East and even the Northern part of the country.

“A woman’s right should not be hinged on whether or not she was able to have a male child in the marriage, it should be hinged on the place of honour for our role in creating a better society,” she said.

Lagos State Commissioner for Commerce, Industry and Cooperatives, Dr Lola Akande, challenged the popular Beijing declaration for women’s political empowerment in 1995 to the tune of 35 per cent, calling on international organisations and civil society groups to take a range of actions to enhance women’s political emancipation.

Akande, represented by Mrs Oluwakemi Ogunmodede, Director, Public Affairs of the Ministry, called for another declaration that would give women equal opportunities with men.

She stressed the need for the removal of structural barriers to women’s economic empowerment including the right to own and inherit land and property, and to access credit.

In his remarks, Dr Adeyemi Agbelusi, Principal Partner, Berean Associates, said the Nigerian marital laws was passed in 1970, and codified in 2004, and since then has not been reviewed.

“There is need for a review of the law governing marriage as the last codification was in 2004 and does not address the current realities of time. The law, which has largely been discretionary, should give specific provisions to what people should get with regards to a divorce, widowhood or other forms of separation,” he said.

Meanwhile, a lawmaker representing Obowo constituency in the Imo State House of Assembly, Kenneth Ibeh, has sponsored a bill to reduce the expenses of marriage in the state to a maximum of N180,000.
Ibeh said the bill was necessary as many young women in the state are yet to be married due to the expensive cost of marriage and the bride price.

According to him, the bill, which was presented for the second reading on Friday, would address the outrageous marriage bills that had caused many ladies to remain single in the state as suitors cannot afford to pay.

“A suitor coming to pay for a lady’s dowry may find it taxing to settle for the English wedding which again demands more expenses.”
“It is quite unfortunate that this practice has caused so many of our marriageable ladies to remain single and men apprehensive of taking the bold step. This is wrong and we must discourage it at all cost,” Ibe said.

The bill proposes that once a suitor pays and completes the bride price of a woman, a clearance certificate should be issued to the groom by the father of the bride, who will present the certificate to the traditional ruler of the community.
The clearance certificate, the bill says, would then be presented for the final issuance of Customary Marriage Certificate at a cost not exceeding N1000.

The proposed law stated that no customary marriage in the state, including the final stage of the Igbankwu ceremony, should exceed the sum of N180,000, and that the bride price should not exceed N80,000 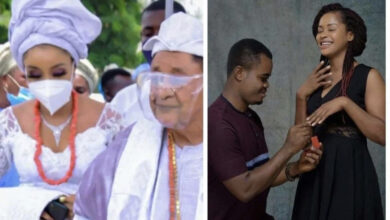 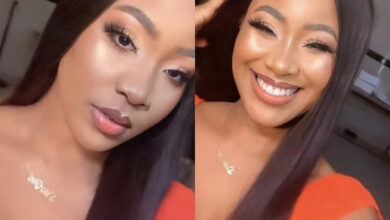 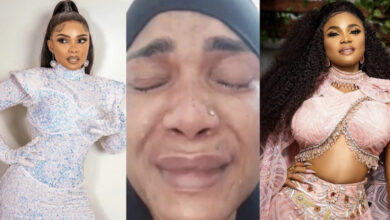