Popular Nigerian singer, Peter Okoye, has thrown shades at his critics after he released his new album.

Peter released his album a few moments ago and announced that he has already sold over 100,000 tickets for a concert coming up in three days.

Reacting to this, a fan stated that he won’t buy any of the tickets for the concert until he makes up with his brother, Rudeboy.

Responding to this, Peter Okoye stated that he understands these fans very well because they are fans of p-square and they are still trying to heal from the fact the group will not be together again.

Peter advised that they should congratulate him on his new win because a simple congratulations will not kill them.

“… I have an album and a virtual concert coming up in 3 days time! I can not be distracted! Just say a simple CONGRATULATIONS to me! It will not kill you!”. 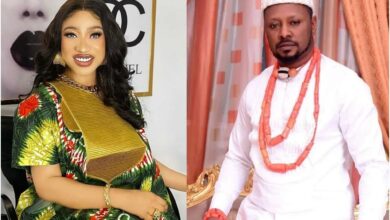 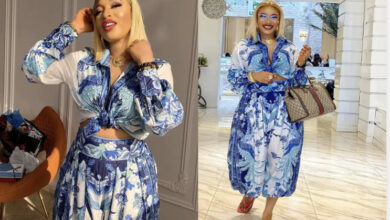 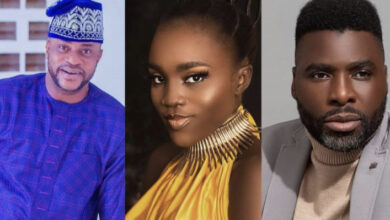 Meet 7 Yoruba Actresses And Actors that are also Musician (photos)