Victoria Boluwatife, the daughter of Nollywood actress, Biodun okeowo know as omo borty has revealed why she isn’t friends with the children of her mother’s colleagues in the movie industry.

She recently represented her mother at the just concluded City People Fashion & Style Award and was engaged in a brief interview.

Victoria, who is not actively on any social media platform, speaking in the interview explained how she feels about her mother’s decision to keep her away from social media .

Yes, I do, I like it, it’s part of the home training she is giving me. She always makes us understand things before she does them right from day one. She already told us this is a particular age, we would get to before she would allow us to start doing some certain things and it is okay for us so I don’t feel uncomfortable with what is happening because I was already aware of it before it started, she talks to I and my brother a lot about things.” she said.

Considering the fact that Iyabo ojo’s daughter, Prisy and Mercy Aigbe’s daugther, Michelle close friends, the teenager was asked if she is friend’s with them or any of her mom’s colleague’s daughters.

In response, she said she is not an outgoing person and can only get to meet them and make friends with them if she leaves her house.

“I don’t have any, because I don’t go out and it is only when I go out I can meet and make friends with them.”

See the Resemblance Between Actress Kemi Afolabi And Bobrisky. Do you Agree 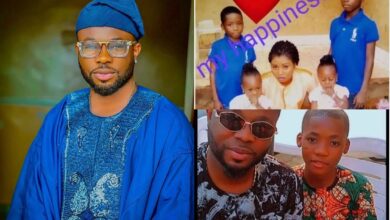 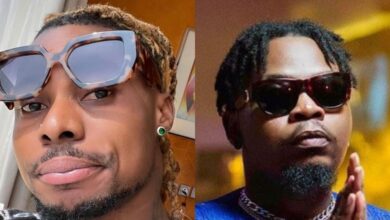 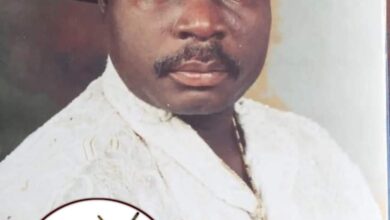